Home › Buddhism › Like Birds in the Sky by Oxana Poberejnaia

I once heard an educated non-feminist say that it would not matter if women came into positions of power. He gave examples of Margaret Thatcher, Indira Gandhi and other women and pointed out that once in power they started wars and engaged in other aggressive tactics, just like men politicians.

Firstly, the obvious logical mistake is that not every woman is a feminist, in the same way as not every man is an agent of patriarchy. Secondly, when talking about systems and key positions within these systems, one can see that these posts will play the role that is predetermined by the system. 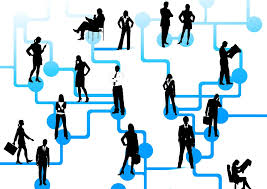 This reminded me of verses from The Dhammapada, a collection of ancient Buddhist verses, which speak about having no home and leaving no trace. By behaving thus, we remain independent of the dominant systems and give our opponents no opportunity to control us.

Valerie J. Roebuck in her 2010 translation of The Dhammapada renders lines from Chapter 7 . The Arahat (Enlightened one) thus:

They do not delight in a dwelling.

As geese leave a pool,

They give up any kind of home. 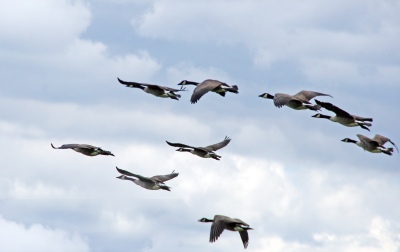 “Giving up any kind of home” can be read as stopping to insist on political and ideological affiliation if the situation dictates so. I was watching The Case Against 8, a documentary about a legal battle against Proposition 8 that banned same-sex marriage in California. I was surprised by the team’ choice of lawyer, that is, Ted Olson.

Kristina Schake from American Foundation for Equal Rights said about him: “We all knew he’s the most prominent conservative lawyer in America. He won the most contentious case in front of the United States Supreme Court.” (referring to Bush v Gore December 2000. )

Chad Griffin from American Foundation for Equal Rights said “Ted Olson had been on the other side of everything I’d ever done in my life. Ted Olson gave us George W Bush. I could not imagine that Ted Olson and I agreed on anything.”

Neither could I. Nevertheless, the team putting together a legal case for marriage equality spoke with Ted Olson to find out that he was passionately in favour of the right to marry for everyone. What’s even more surprising, when the plaintiffs were considering a “co-counsel from the other side of the aisle, a Democrat”, they chose David Boies, Vice President Gore’s lawyer from the memorable Bush v Gore. David Boies revealed that it was during the case that he and ted Olson became friends.

“We came together as a single firm,” says David Boies. 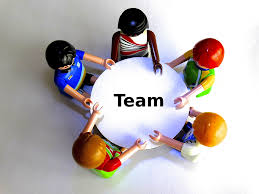 In the same way, when gender equality is are stake, and with it, human rights, sustainability and the very survival of humanity, it is the very time for all of us to come together as one team, regardless of political affiliation.

Whose range is liberation,

No one can trace the birds in the sky. In the same way, who could have predicted that right in the shadow of an infamous Chevron Oil refinery in Richmond, California, a new sustainable economy would sprout?

Another documentary, Catching the Sun, tells about pioneers of economy free from fossil fuels. While the oil refinery poisons environment, while unemployment is high, Green For All coalition provides opportunities for people of colour to engage in green solutions for economy. 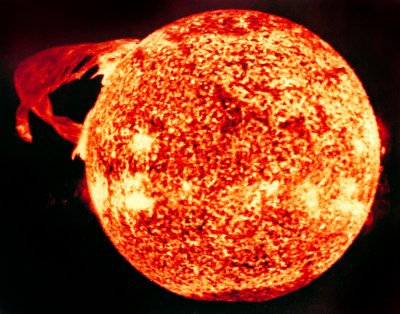 Michele McGeoy founded Solar Richmond, where she trains unemployed people for wok in solar industry. Michele is fostering a new world, parallel to the oppressive and destructive fossil fuel economy. She created a programme that grew into a national model.

The path of these pioneers is hard to follow for the present establishment. Oil barons would easily identify and apply countermeasures when faced with competition from other oil companies, attacks on the shares on stock exchange or even direct action by environmental activists.

However, the “signless” action, such as those by the Case Against 8 team or Michele McGeoy, that circumvent the existing structures altogether and create new ones is harder to resist. Thus these brave people show the way of building an alternative system to the reigning patriarchy through unexpected original action.

Like Loading...
‹ Mother Demdike, Ancestor of My Heart, Part 3 by Mary Sharratt
The Divided States of America – Will We, as a Nation, Continue to Stand? by Michele Stopera Freyhauf ›