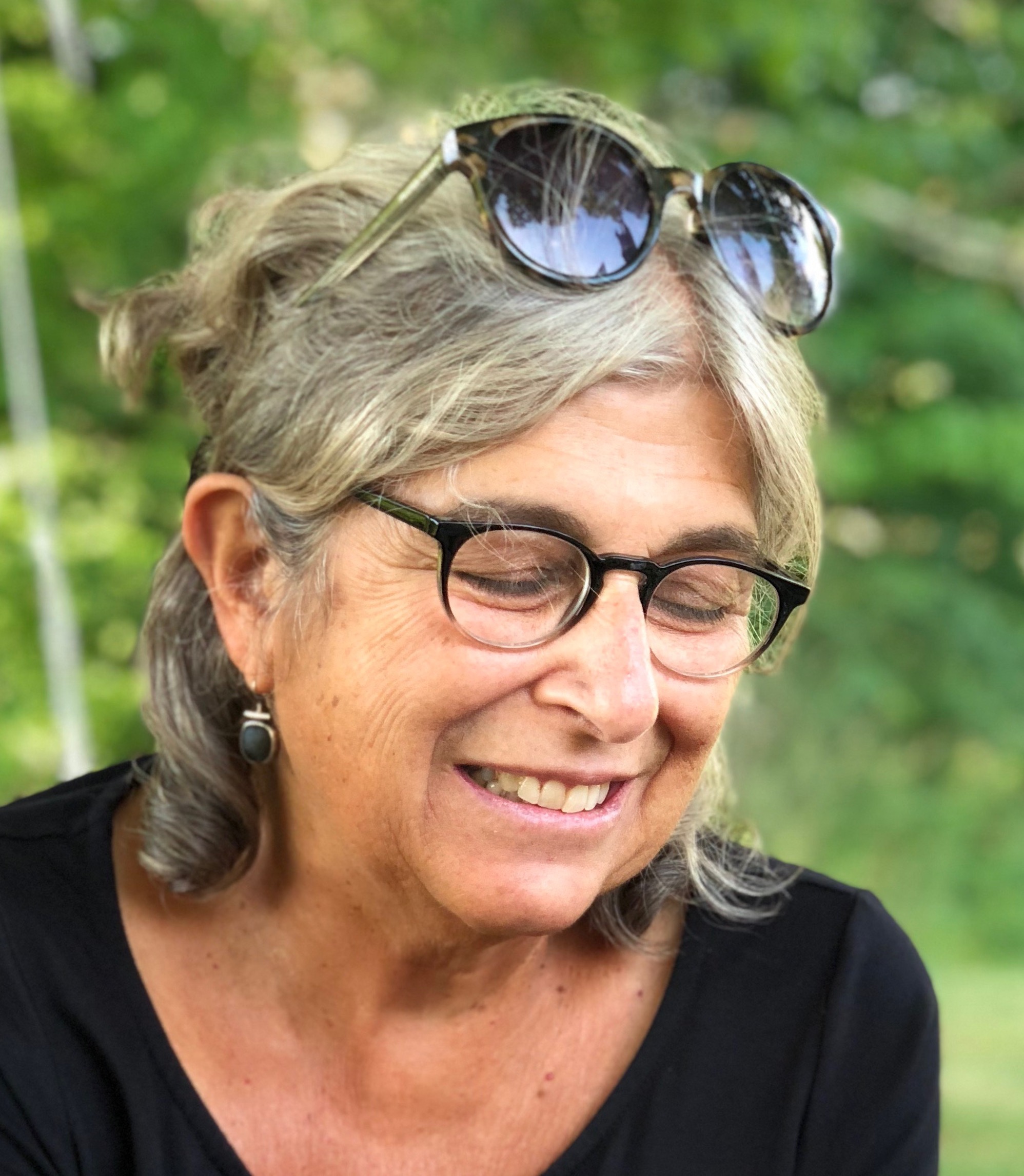 How to come to terms with the most maligned or vulnerable aspect of ourselves—whether it be race, ethnicity, religion, gender, sexuality, physical ability, or any other trait—remains among the most pressing questions of our time. Should we try to “pass,” identifying with the oppressor and denying or rejecting who we are? Should we assume a militant, defiant stance, wreaking vengeance on those who have harmed us? Or can we find a way to embrace and affirm ourselves, neither denying nor reifying the pain of our individual and collective pasts? Can we love those who have harmed us?

These are among the questions faced by 23-year-old Anna Rossi, the central character in Michele Levy’s complex, lyrical new novel Anna’s Dance: A Balkan Odyssey (Black Rose Writing, $20.95), set in the turbulent summer of 1968.

Raised in the U.S. as a non-observant Jew, Anna has nevertheless been seared by anti-Semitism—both the indignities experienced by her parents, and those she has encountered herself. Her mother, a brilliant mathematician, had been denied admission to Purdue’s engineering school— “You’re a woman and a Jew”—and rejected by her Irish-American mother-in-law as a “filthy immigrant Jew.” Growing up in a Northern Virginia suburb, Anna was branded “Miss Israel” in the ninth grade and given low marks by a teacher who insisted she was “not like us.” Later, in college, a professor called her a “Jewish bitch.”

And so, she’s made the decision to pass, donning a “mask” to avoid feeling “isolated, insecure, and vulnerable.” Especially during her first summer abroad in Europe, where traces of the Holocaust are inescapable, she wears a “yellow star inside,” haunted by a “sense of shame nothing had ever wiped away.”

It’s not just her Jewishness that Anna keeps hidden in an unreachable part of herself as she hitch-hikes through the Balkans with a man she’s just met after being abandoned in Trieste by her American girlfriend. It’s also her emotional self, her capacity for love. Although she’s taken full advantage of the sexual freedom so many of us enjoyed in the sixties, her numerous encounters with men are largely “empty liaisons,” “paltry sexual skirmishes” that leave her “shipwrecked, alone.”

Rejoining the line, Anna swayed with it. The music entered her; her body answered . . . Exultant in her union with the line, she dreamt she’d grown up under the shadow of Mt. Ararat .  . . From then on Anna required the wholeness dancing brought—mind and body fused in primal rhythm, transported from a sterile present to an elemental past.

At home in Washington, D.C. after dropping out of college, she frequents ethnic clubs and parties, “mostly Greek and Yugoslav,” and studies the cultures that gave birth to the dance forms that sustain her. Thus, while unlikely, it is perhaps not surprising that during her unplanned trek through the Balkans, she should fall in love with a militant Macedonian separatist who, on the evening they meet, invites her to dance:

He thrust his shoulders back, his broad chest out. Stretching his arms wide, he began to move in quick threes to the music . . . The dance held them together in its rhythm.

In Spiro, Anna finds a true partner—a man who meets her where she is, and who—through his acceptance of his heritage—leads her to embrace her own. Their relationship takes some surprising turns, but along the way Anna learns more about oppression and survival.

Toward the end of her complex odyssey, Anna finds herself alone in an ancient Istanbul synagogue, where at long last she unreservedly “name[s] herself” a Jew and feels connected to a God who “fuse[s] both male and female” to engender “mercy and love.” Vowing to work to “help repair [the] world”– the traditional Jewish mission of tikkun olam–she moves forward to face her life with the “sense of wholeness” that has eluded her for so long.

Richly nuanced and densely layered, Anna’s Dance takes us into the mind and heart of a young woman searching for a way to live fully, with her eyes wide open. Among the virtues of the novel is the organic way it introduces readers to the intricacies of Balkan history, in particular the vexed question of Macedonian identity–and links that history to other instances of oppression and struggle.

Reading it more than fifty years after the time when it is set, I am struck by how relevant it is to today’s struggles, both in the U.S. and abroad. As we come to terms with the systemic racism that has plagued the United States–and celebrate the historic candidacy for Vice President of an Indian-African-American woman married to a Jewish man–Anna’s story is an inspiring example of how we can reach for wholeness, pride, empathy, and love.

Joyce Zonana is the author of a memoir, Dream Homes: From Cairo to Katrina, an Exile’s Journey. She recently completed a translation from French of Tobie Nathan’s Ce pays qui te ressemble [A Land Like You], a novel celebrating Arab-Jewish life in early twentieth-century Cairo, forthcoming from Seagull Books. Joyce served for a time as co-Director of the Ariadne Institute for the Study of Myth and Ritual. Her translation of  Henri Bosco’s Malicroix is available from New York Review Books Classics, and her translation of Jósuè d’Arbaud’s The Beast, and Other Tales is due out in September from Northwestern University Press.

Like Loading...
‹ Poem: “Safer at Home in these United States” by Marie Cartier
Matriarchal Politics The Vision of an Egalitarian Society (Part 3): Global Structures by Heide Goettner-Abendroth ›