If this be Madness … by Vanessa Rivera de la Fuente

Shamima Shaikh (1960 – 1998) was South Africa’s best-known Muslim women’s rights activist. She was also a brave anti-Apartheid activist, notable Islamic feminist, community worker, journalist and devoted mother who died, 37 years old, from breast cancer. After the Holy month of Ramadan in 2016, I spoke with Islamic Feminist Shehnaz Haqqani about the new-to-me figure of Shamima. I was very excited to know about her and inspired by her fierce and at the same time compassionate moral courage. That year I wrote some pieces about her.

I asked, 18 months ago, Na’eem Jeenah, who was married to late Shamima, if there was a book about her where I could amplify my knowledge about her activism. He said, so far, there wasn´t. Later, I commented to my friend and Chilean feminist comrade, Rocio A., that the idea of an anthology book for Shamima Shaikh had arisen in me.

You must be mad, completely mad, you know? – she said

I am a feminist claiming that we women are people in a patriarchal world – I replied – of course I am mad.

A few days after, surfing between the conviction that I had a vision worthy of being shared and the expectation of a brutal rejection to my rough audacity, I came back to Na’eem saying:

-What if I send you a proposal? I have the idea of a collaborative volume, crafted around the life of Shamima Shaikh
– Send it. I will let you know
– If you disagree, I will make this book happen anyway, just FYI. (I know: THE NERVE!) 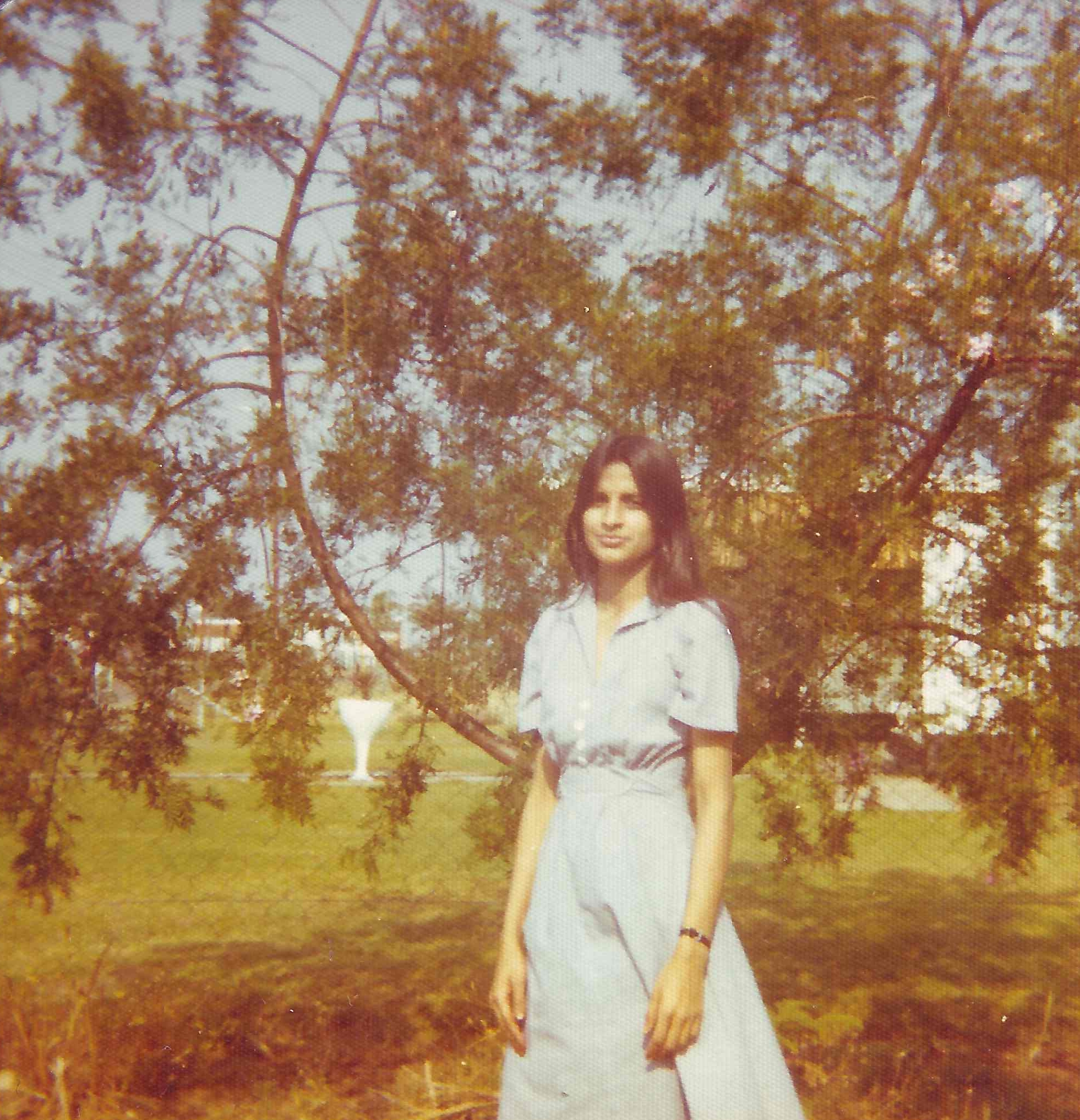 The result of that conversation is the book that I present to you humbly and joyfully. A book that pays that tribute to her legacy. It is an anthology marking the twentieth anniversary of her death and celebrating her life of faith, compassion, courage, resistance and love.

I say… Nevertheless, the book is here. Nevertheless, Shamima’s activism will be known beyond the limits of her country, and her memory will be remembered. Nevertheless, may this book inspire others to amplify the rescue of Her-story about Muslim women and their contributions for everyone, beyond and far away from the “cliquish glossiness” of Ivory Towers.

Shamima’s mission was to struggle for justice – whether against white racists oppressing Black people or Muslim misogynists wanting to keep women in their submissive place. She was involved in the Black Consciousness Movement and, later, her activism expanded into the Muslim community, attracting much attention through her role as the first National Coordinator of the Muslim Youth Movement (MYM) Gender Desk. She was a pioneer in promoting inclusive mosques, bravely fighting for the participation and representation of women in religious spaces and struggling for just Muslim family law. She was labelled as mad for for daring to question the patriarchal and racist status quo of her time.

This book turns a spotlight on the unassuming Shamima Shaikh as a woman whose life is a testimony for all times and for all social justice struggles. Her legacy deserves to be known by, and to belong to, all struggling and justice-seeking people, beyond the limits of religious, ethnic, and national identities. 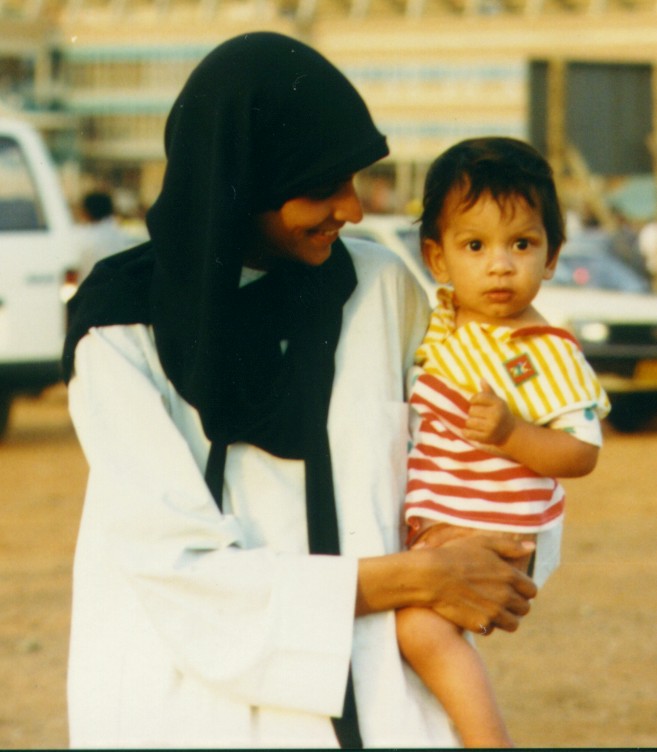 Contributors joined from South Africa and all over the world: international scholars on Islam and Gender like Margot Badran, Kecia Ali and Alina Isak, together with Fatima Shaikh (Shamima’s sister), South African scholars like Ebrahim Moosa, Farid Esack and Farhana Ismail, Palestinian activist and scholar Rabab Abdulhadi, as well emergent voices in the advocacy for equality in Islam such as Lailatul Fitriyah from Indonesia and Nelisiwe Msomi from South Africa, among others, are some of those who have embraced our vision of this work not like an academic book, nor as a biography, rather like an open space held around Shamima, like a primordial act of love, gratitude, and sisterhood towards her.

Their writings are diverse; while some address aspects of Shamima’s life, others examine issues that she was passionate about in her short but brilliant life, concerns that prevail in the struggles of Muslim feminists around the globe: gender equality, segregation in mosques, gender justice as God’s plan, resistance to oppression and colonialism, the fight against racism and misogyny, and the dialogue between women to build bridges of collaboration and resilience. Interspersed among the academic and reflective chapters are bursts of poetry with an intense feminist resonance by outstanding South African women like Malika Ndlovu, Zulfa Abrahams and Aaliyah Kara.

As a latina feminist muslim, I am deeply grateful for the generosity of all the people who trusted me to make this book possible. This is another milestone that reinforces my bond of love, gratitude and beauty with South Africa. I am in debt for the collaboration of Na’eem Jeenah, who became my partner in this project, with the required patience, wisdom and temperance to deal with me, a woman from the south of the world who carries within herself the telluric energy of the 700 volcanoes.

All of you are very welcome to be part of this act of remembrance, to enter into her life and legacy through the voices of those who keep her in mind with love and inspiration. You’re invited also, to follow the Facebook page created for her memory and the issues she struggled for: Shamima Shaikh Tribute Page. 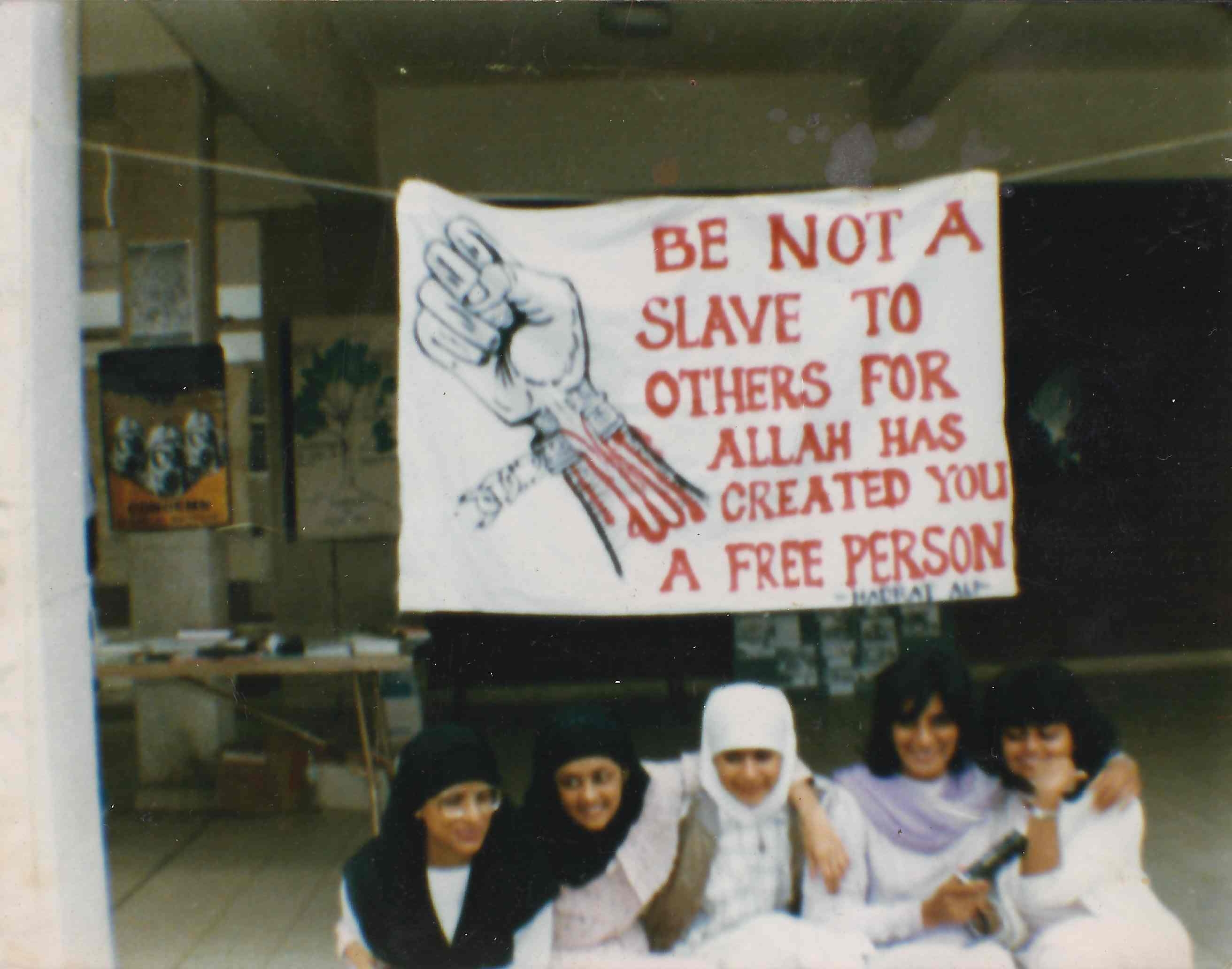 As a woman who passionately and fearlessly challenged the status quo, Shamima Shaikh should be known everywhere as a woman who rose to claim her dignity, and, perhaps, even more as  a woman who rose where oppression and suppression are such that many women have not the strength or inspiration to rise. Wherever violence and exclusion prey upon female bodies and lives, we will need a little dose of madness to stand up for justice and to persevere, and we will yearn for the inspiration of warriors like her.

The book is already available in amazon.com for pre-order in kindle and it will be released (in kindle) together with a version in paper back on May 31th.