This past year (2020) has been a year of tremendous upheaval and unwelcome change for most of us due in large part to the COVID-19 pandemic. It’s the second time in my life (first time I was in my 40s) where I’ve responded to stress with anorexic behavior—not consuming enough calories to sustain a healthy weight.

It crept up on me again 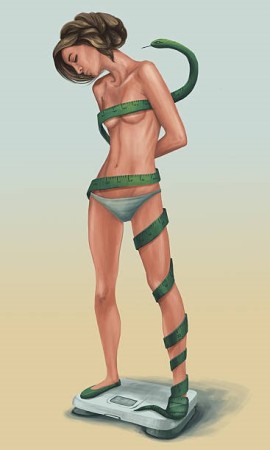 It felt so good.

“What’s your goal?” my spouse asked.

But, shrinking away felt so right

And now, it feels so right again

Nothing makes me light, airy, and invisible.

Food weighs me down.

The snake has slithered around me again,

Entwining itself around my body

Crushing it into puree.

But inside I’m a jumbled mess of mush.

Sustained with no more than a veneer of bravado. 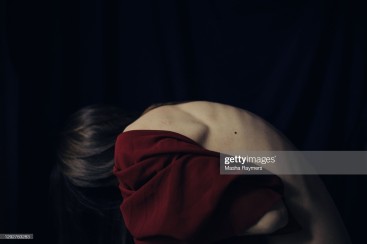 I have no music to offer—

Only sour notes and off-key songs.

I’m told I’m perfect the way I am

Yet perfection is out of reach.

Some facts about anorexia:  https://www.eatingrecoverycenter.com/conditions/anorexia/facts-statistics

“Anorexia nervosa is an illness that impacts women, men, adolescents and children. It does not discriminate. It affects all ethnicities, cultures and socioeconomic groups. It is also the most deadly mental illness, with a higher mortality rate than any other mental illness.” 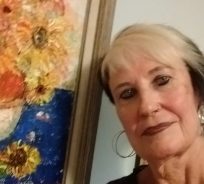