Home › Ethics › An Ethics of Anger by Ivy Helman

An Ethics of Anger by Ivy Helman 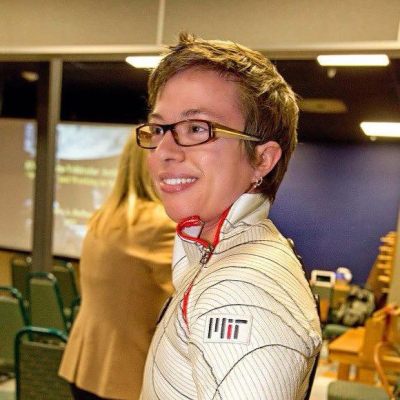 Sometimes I feel angry.  I would say that more often I’m upset, disappointed, annoyed or just plain frustrated.  These are easier emotions for me to handle because I tend to shy away from confrontation and conflict.  Of course, when they come up I can deal with them but I’d rather put time and energy into fruitful communication before difficult conflicts erupt.  Nevertheless, this doesn’t always work and other people handle situations and communication differently than I do.  So how does one approach anger?  The anger inside one’s self?  Another’s  anger?  What about when two individuals are angry with each other?  I would like to spend a little bit of time treating each one of these scenarios separately and then conclude with a few general remarks about the importance of empathic feelings of anger over the situations of others.

First of all, everyone handles anger differently.  I’m not sure that there is only one correct way to approach it.  Personally, I use anger as a reflective tool.  Why am I angry?  What happened or didn’t happen to provoke my anger?  Is my anger an appropriate response to the situation in which I find myself?  Are there some concrete actions I can do to right the situation?  These questions allow space for me to not only explore my feelings and ground myself, but more importantly they give me some space between what made me angry and whatever action or inaction I take toward that feeling of anger.

Often, anger provokes within me an insight into how human beings, including myself, should be treated.  It shows me injustice, disrespect, inequality and abusive uses of power.  Not all of my insights have easy courses of productive action (how does one solve homelessness?), and some of them I wholeheartedly believe do not require a response at all, especially if the only response that feels suitable to right a wrong is physical and/or verbal violence.   However, there are many situations which after some thought are approachable, but perhaps not completely solvable, through action.  One benign example is when a friend angers me.  Here communication is key, as it is in most situations.  I tell my friend how s/he made me feel and how I wish to be treated in the future.  Of course, there is no guarantee that this will fix unwanted behaviors, but I’m comforted knowing I took a stand and, more importantly, took care of myself. 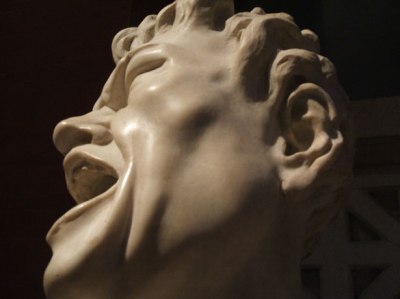 Interactions with another’s anger are tricky.  People respond in many ways to anger.  Personally, if I’ve caused the anger, I would want to talk about how I could treat them differently in the future.  If I am sitting with them in their anger about someone or something else, I’d listen.  Sometimes getting it all out is enough.  I have a number of friends who thank me for letting them rant a bit as I listen.  That seems to be quite helpful although they are often feeling frustrated or upset during these rants and not genuinely angry.  If someone else’s anger seemed to be leading toward violence towards themselves or another, I would do all in my power to stop it whether that is a phone call for help or not leaving their side until they’ve calmed down.  Occasionally, the anger of another and how they handle it surprises me as their actions and responses offer new insights into different courses of action or deepened personal reflection.

One situation I’ve never been comfortable with is when someone’s anger is directed at me in an aggressive confrontation.  If you scream at me, I shut down.  Screaming is not productive although I know that for many people it is the only way they feel heard or perhaps literally were heard.  My response to the screaming or in-your-face assertiveness of some peoples’ response to anger is to cry.  I cry because I am hurt by what is confronting me.  Reflecting upon my body’s reaction to screaming actually points to a form of emotional abuse that is occurring whether intended or not.  In my view, getting in someone’s face and screaming is being violent and violence is never necessary.   Walk away, take some deep breathes, but don’t respond to feeling angry with anger.  That solves nothing.  It also makes me wonder: is anger a genuinely violent emotion?  Some forms of patriarchal socialization would have us believe so – that violent reactions to anger are often justified, feasibly even good.

As a feminist, I think interpersonal anger is better handled through dialogue and mutual respect.   Here, there is room for conflict, disagreement and hopefully new insight.  Pull in a third party if necessary.   We are humans and we are bound to get angry on occasion, but how we handle that anger makes all the difference; violence is rarely the correct response.  (To be clear, there are situations in which violent self-defense is completely justified.  This is different from violent angry explosions.) 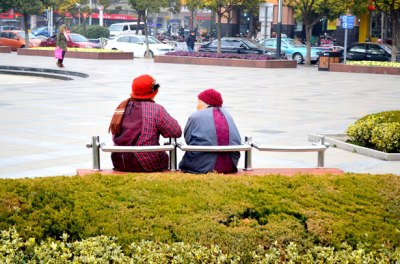 As a feminist, it is also necessary to move this personal discussion of anger out into the larger world.  I mentioned in the beginning that anger often shows me injustice, inequality, disrespect and misuse of power.  An ethical response to anger must tune into this aspect of anger as well.  If we only get angry about how people treat us and the situations we find ourselves in, something is wrong.  There is not a religious, spiritual or ethical system that I know that only focuses solely on the self.  All of us as human beings are required to look beyond ourselves and empathize with the struggles of others – people, animal and planet.  We should feel anger about the injustice that befalls them as well.

An ethics of anger that moves out from the personal to the communal can take the same steps: reflection and then action.  Although it may require an additional few steps: education and coalition building.  Luckily and perhaps also unfortunately, there are many examples in history of rightly directed anger to address societal wrongs.  The feminist movement, the civil rights movement and the gay rights movement are three good examples.  I often find that people who take action to fix societal wrongs feel less angry in general.  It could be that they are working on their own feelings of anger, that they are focusing their action toward helping another, or perhaps they just don’t have the time in their schedules to take anger too personally.

Whatever it is, I believe that the best way to approach anger on personal and communal levels is to act contemplatively rather than violently.  Here more than ever the personal really may be the political and anger the best call to effective action.  Hopefully, our action makes us better people and the world a better place.  To me, these outcomes are the best ethical uses of anger possible.