Home › Art › And the Pies! Ongoing Grateful Thanks for Tradition by Marie Cartier

And the Pies! Ongoing Grateful Thanks for Tradition by Marie Cartier

In November 2017 I wrote about pie baking.

And in November 2015 I also wrote about pie baking. 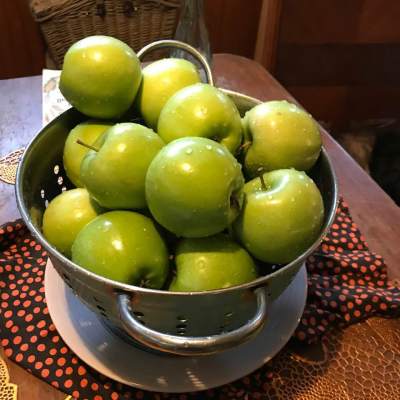 In November 2016, I was destroyed by the “election” and wrote a post in November of that year “For Strong Women” just to help many of us keep going.

In November 2014 I wrote about a gay bar in Puerto Rico, which has since been destroyed by hurricanes.

In November 2013 I was grateful for the release of Baby, You Are My Religion which discussed among other things, the claiming of public space by pre-Stonewall gays and lesbians and three years later we would witness the Pulse Massacre, the largest gun massacre in the US until that point. 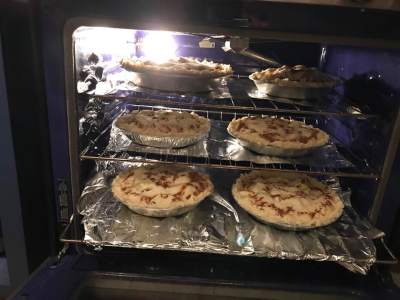 In November 2012 I wrote about the amazing thing that had happened– the newly elected President Obama mentioned gays and lesbians in his acceptance speech.   And that is the year I joined FAR as a perma-blogger, eight years ago.

I’m deeply grateful and happy that the House went blue, that Orange County, California went BLUE and that 100+ women were elected to office. I’ll celebrate that and eat pie. This tradition we have had of making many, many green apple pies (this year sixteen!) has been going on over 25 years. 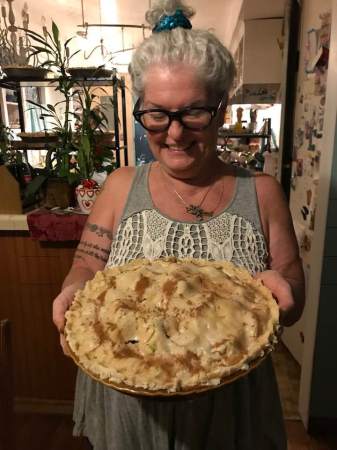 Enjoy the times we can.  I’m deeply thankful for you all, and this forum and thoughtful, spiritual community.