Home › General › EASTER OF THE GODDESS: A VIEW FROM GREECE by Carol P. Christ

EASTER OF THE GODDESS: A VIEW FROM GREECE by Carol P. Christ 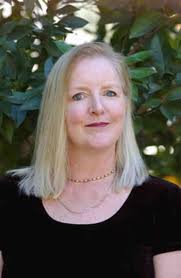 On Good Friday, Easter Saturday, Easter Sunday, and Easter Monday the blogs on feminismandreligion.com celebrated mothers and God the Mother.*

This is my body, given for you.

This is my blood, given for you.

While these words are the center of a Christian liturgy celebrating the sacrifice of Jesus as the Christ, they are more appropriately spoken of our own mothers. Your mother and my mother and all mothers, human and other than human, mammalian, avian, and reptilian, give their bodies and blood so their offspring might have life. True, mothers do not always make conscious choices to get pregnant, but almost all mothers affirm life in their willingness to nurture the young who emerge from their bodies and from their nests. Had mothers—human and other than human–not been giving their bodies and their blood from time immemorial, you and I would not be here. 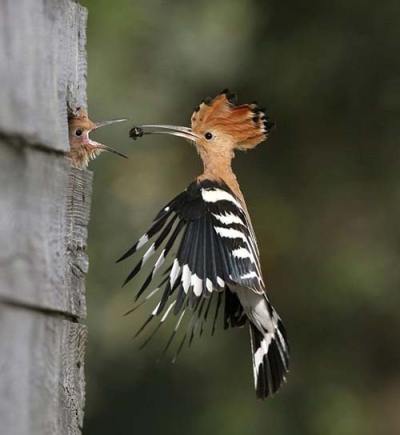 The Easter liturgy fails to acknowledge that the original offering of body and blood is the mother’s offering. Christianity “stole” the imagery associated with birth and attributed it to a male savior. If that was all Christians had done, it would have been bad enough. In most countries today there are laws against theft. Christian theologians and liturgists should also be given an “F” for plagiarism–defined as presenting the ideas of others as if they are one’s own. Z Budapest was right when she famously famously opined, “Christianity didn’t have any original ideas.

Not having any original ideas is perhaps forgivable. If mothers had still been honored, surely they would have forgiven their sons for wanting to be honored too. Most mothers are quite willing to share what they have with their children. The essence of motherhood is generosity, loving the other as the self. Yet Christians continue to insist that the idea of self-giving love originated with Jesus, and that no one would ever have thought of it, but for him.

Christians did not stop with stealing ideas from mother-honoring cultures. They thumbed their noses at mothers. They said that the body that gave them birth was evil: the source of sin, the “devil’s gateway” in the infamous words of Tertullian. They compounded the crime of theft, adding to it the crime of libel! Real women have been punished for the “sin” of “Eve” ever since.

While I recognize the hope for eternal life on which the rejection of life in this world is based, I consider renouncing life in the body and in this world to be a fundamental “category” mistake. Those who choose the path of renunciation are “life” rejecting “life.” Life in the body is not life without death. But should we reject the gift of life because it doesn’t last forever? Should we reject flowers because most of them bloom only in spring? Or should we delight in ephemeral beauty and in our own lives which are not eternal? It seems to me that our so-called “higher” civilizations took a wrong turn a couple of millennia ago.

Maybe it is not too late to turn back. We can begin by giving thanks to our mothers, our ancestors, female and male, to the web of Life, to Earth itself, and to the cosmos, without whom and without which we would not be. My Easter prayer is simple:

Let us bless the Source of Life,

And the cycles of birth, death, and regeneration.

With this simple prayer, we can replace egotism with an affirmation of our interdependence, and our greed for what we do not have, with gratitude for all that has been given to us.

*Today is Easter Monday in Greece.

Like Loading...
‹ Magic Names by Barbara Ardinger
A MEDITATION ON A MIDRASH: “ABRAHAM’S DAUGHTER” BY ARCADE FIRE by Sara Frykenberg ›