Home › Buddhism › Pause, Stop and Re-evaluate your place within patriarchy and capitalism by Oxana Poberejnaia

Pause, Stop and Re-evaluate your place within patriarchy and capitalism by Oxana Poberejnaia

There are three vicious circles: patriarchy, samsara and wanton destruction of environment. All three lead ultimately to annihilation of life. All three are incredibly difficult to escape. One of the reasons for this difficulty is that there are pay-offs. Someone or something benefits from keeping the cycles going.

Men and Mothers-in-Law seemingly benefit from patriarchy. However, the privileges granted by patriarchy are based on a pyramid scheme of tyranny. You get to bully people who are below you on the patriarchal pecking order: women, men of the lower status, daughters-in-law. Everyone at the higher level gets to bully you. The top man lives in constant fear of de-throning.

Once my friend’s husband who served in the Russian army told her that he did not mind bullying that he suffered in his first year of service, because he got to bully junior soldiers in his second year. In fact, he said he missed the army for the sense of certainty it provided. 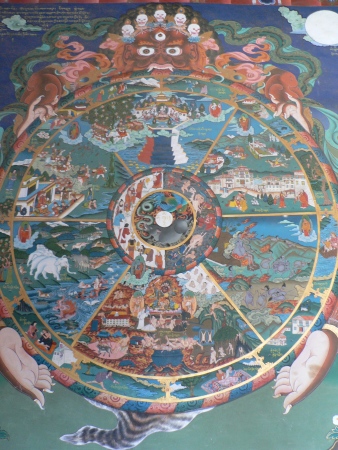 The wheel of samsara

In Buddhism the chief perpetrator of all vicious circles is ego, the sense of I, the sense of identity. This “I” craves definition and expansion. It wants to know where it stands. Within patriarchy, this is achieved through the certainty of one’s place in the pecking order. The “I” also wants for this order to be all-embracing and eternal.

The whole cycle of suffering, dukkha, is caused by this “I”. It clings to the order of things that gives it a place, a purpose, a meaning. Patriarchy and climate change are no worse than any other system, because they provide the framework that creates the “I”, and that is all it wants.

Human-caused climate change provides us, the middle class in the Global North, with the pay-off of a more than comfortable life. From the point of view of Buddhism, it is not the downsizing as such that scares us. It is the loss of our familiar identity: our habits, our way of life, our world-view. 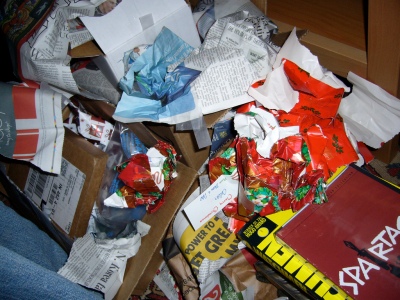 “What do you mean Christmas presents create more waste than they bring joy?” Christmas is not Christmas without presents!” It is not the joy brought about by gifts that our ego wants, it is recreating familiar ways of life and assuming a position of a “Gift-giver”, and therefore, a loving, caring, even “normal” person in the context of a predominantly white “Christian” culture.

To pause, to stop, to reflect on these tendencies in ourselves that go against life is a Buddhist path.

In the late 19th-early 20th century there lived a poet and writer whose pen name was Lesya Ukrainka. I have recently started reading her works and I find her insight into the problems that have reached their life-and-death potency in our age exceptional. In her drama Forest Song she explores with lucid clarity the problems to which capitalism and patriarchy have been leading us.

In Forest Song, a forest nymph Mavka lives out the values of equality between men and women. When confronted by patriarchal view that a woman should not be forthright in love and with a capitalist view that a young wife is no more than a spare set of hands for the household, she rejects them. Lesya Ukrainka, apart from being a gifted author, was also a Ukrainian national freedom activist, a Feminist and a Marxist.

Mavka’s beloved Lukash betrays her and marries an industrious widow from the village who would not stop at reaping a forest meadow before time, although the Field Sprite longs to enjoy more summer days, and who chops down an ancient oak tree for profit.

Lesya Ukrainka thus demonstrates how difficult it is to stop in the tracks of patriarchy, capitalism and destruction of nature. It is difficult for Lukash, as he is the man and he cannot be seen taking orders not to harm the forest from a female Mavka.

However, it does not end well for any of the characters of Forest Song. The forest spirits have their revenge on Lukash’s family for disrespecting the forest and killing the oak. Evil Starvelings enter Lukash’s house bringing Famine and Want. Lukash dies after having found out that he could not be happy at the expense of nature and that life is worthless without love. 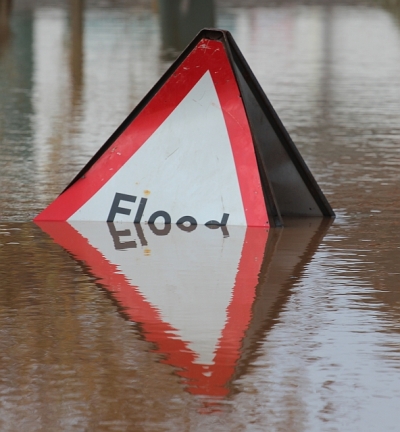 Even a decade or so ago this all might have sounded like “romanticism” – fairies and all. However, nowadays this romanticism becomes hard realism.

Today, we really have to talk individually to every tree in the forest and find out how it can helps us, for instance, holding the soil in place. When we fail to do so, things like the recent English floods happen, in which tens of thousands of homes and thousands of businesses were affected.

Today, it is time to drop the fear of being seen as “funny”, and “not normal” by capitalism or patriarchy. It is time to pause, stop and re-evaluate the stance that our “I” wants to assume. And if this stance is contrary to continuation of life on earth and equal rights for everyone, we should find ways to alter this situation.

Finally, since, according to Marxist theory, under capitalism governments defend the interests of capitalists, we should be wary of any “optimistic” environmental solutions originating from governments. For instance, the recent Paris agreements to hold the global temperature increase below 2 degrees C are lies, as it is based on the now non-existent mechanism of capturing CO2.

Oxana Poberejnaia is a content writer at http://content4you.org. She was an Officer of the University of Manchester Buddhist Society while studying for a PhD in Government, and has been involved in organising the Manchester Buddhist Convention, now in its 10th year. Oxana is now exploring the Sacred Feminine through marking seasonal festivals, working with her menstrual cycle, frame drumming and shamanic journeying, while keeping the practice of Buddhist meditation. Oxana is an artist and an author. Her works can be found on her blog.

Like Loading...
‹ “Spotlight” and the Recovery of a Lost Faith by Cynthia Garrity-Bond
And No Religion Too by Elizabeth Cunningham ›