Babies and Bathwater by Oxana Poberejnaia

Since patriarchy is atrocious, and capitalism is currently driving the earth to a very real catastrophe, we can get passionate about these issues. We can get angry. We can get self-righteous. 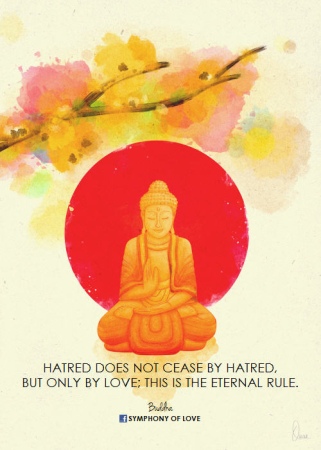 However, as one of the most famous verses of Dhammapada goes:

Hatred is never appeased by hatred in this world. By non-hatred alone is hatred appeased. This is a law eternal.

Dhp I:5, translated by Acharya Buddharakkhita

We may ask: why should we be patient and kind while we are the ones who are being oppressed and wronged? I don’t have an answer for that, only that through history positive change has ever been affected only by people who made more effort than the ones who wanted to keep the status quo.

Abolitionists, Suffragettes, Socialists and Civil Rights activists all had to be more altruistic, better educated, and more open-minded than their contemporaries. 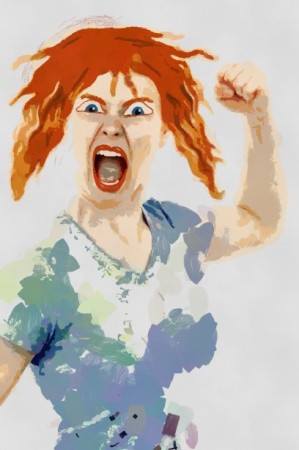 In our zeal to transform people’s minds and practices we can be driven to say hurtful words and take destructive actions. By following high ideals and keeping to the principles we think are correct we can hurt people and destroy relationships.

In the West, we say “Don’t throw the baby out with the bathwater.” There is a story illustrating this principle in the Buddhist Scriptures, in Vesali Sutta (SN 54:9). The Buddha was spending half a month in solitary meditation. During that time, dozens of monks took their own lives. They went too far in the Buddhist practice of perceiving “loathsomeness of the body.”

This Buddhist concept requires detailed discussion. However, one interpretation is that it was a skilful means that the Buddha offered to his male monks who were perhaps overwhelmed by sensual desires, while the surrounding culture was too focused on external beauty.

When Ananda asked the Buddha to offer the monks a different method of reaching Enlightenment, the Buddha said:

(translated from the Pali by Thanissaro Bhikkhu)

The Buddha did not reproach the monks who had taken their lives, nor did he declare the concept of unattractiveness of the body wrong. He spoke of a seemingly unrelated matter, that is, mindfulness meditation.

I believe that the Buddha was making the point that true spiritual development is so transformative that it will not allow any wrong judgement to arise. Mindfulness meditation brings peace that immediately disperses all negative tendencies. 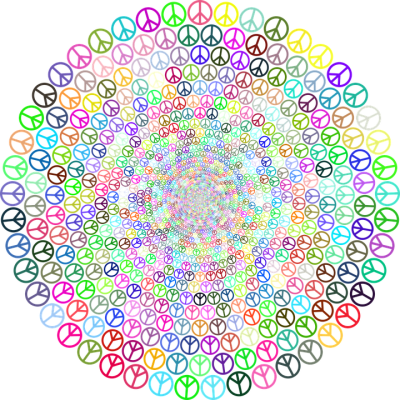 Thus, it is through spiritual practice that the truest weapon against oppression, inner peace, can be gained. However righteous anger might be, it is still anger. Anger, be it directed at others or ourselves, will only lead to further trouble and suffering.

Like Loading...
‹ The Trouble with Boaz by Katey Zeh
Talking Gender and Islam at the Grassroots by Vanessa Rivera de la Fuente ›