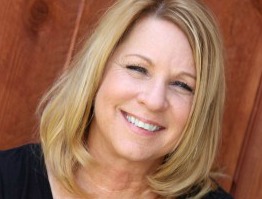 In a recent article from U.S. Catholic, Common Law lawyer Karen Gargamelli and her newly founded lay community Benincasa are profiled.  Established in New York’s Upper West Side, Benincasa, is named and patterned after 14th century mystic and theologian, Catherine of Siena. It was established as house/retreat center, the emphasis of which is placed on prayer and the pursuit of social justice.

While Gargamelli practiced housing law she found it difficult to incorporate an ethos of Christian justice and spirituality into a secular matrix of thought.  At the same time, living alone in a studio apartment, Gargamelli also felt an alienation and lack of spiritual support from her local parish.  “I have a sense that before my time parishes were places where people felt supported,” laments Gargamelli, “I don’t know that the parish is really a home base anymore.”  Gargamelli  cites the Church’s focus on sacraments, along with less emphasis on theological reflection/adult education, as perpetrators of her spiritual malaise.

Fast-forward through twist and turns, and you find Gargamelli’s vision for activism and contemplation realized in the founding of Benincasa. When I first read this article I thought of the Beguines, a 12-14th century group of laywomen. 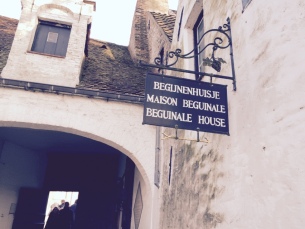 There were two different kinds of beguines; the majority who led a stable life in homes called beguinages.  Many supported themselves with jobs or work from their own hands.  All monies earned were pooled for the needs of the community.  While some beguines lived a life of seclusion with strong emphasis on voluntary poverty and simplicity, there was also a need to practice charity toward the weak or disenfranchised.  For those who found the calling to be “in the world,” there were three activities that stood out: charity, manual work, and teaching. A second way of living as a beguine was to be itinerant, wandering and begging much like the Franciscans of the 13th century.  It was this latter way of being in the world, unenclosed, that contributed to the Church’s need to ultimately declare all women who lived outside of established religious orders as beguines to be heretics.

If you situate the beguine movement within its ecclesial context, there emerge various reasons why women were so drawn to this life.  They were basically free agents, able to stay as long as they desired without a lifetime commitment, leaving with a large portion of the money they came in with.  They were not subject to a Rule as nuns were, they came from all classes, and were able to live out the apostolic lifestyle or imitatio christi, popular during this time.  Care of the sick, lepers and the orphaned, as well as teaching, all-the-while studying scripture and for some, composing texts, offered women agency outside the watchful eye of a church that found the female sex suspicious and dangerous.

A second impression I have from my read was Gargamelli’s age and her spiritual needs.  While  Pew Research does an exhaustive job of breaking down the various reasons for the exodus from Catholicism, I find a gender analysis, specifically older women understudied.  In Gargamelli’s case, it was the overemphasis on sacraments at the cost of theological inquiry and spirituality that sent her searching for an alternative.  For some Catholic women, once their children have received the sacrament of Confirmation, the last of the Sacraments of Initiation, Baptism, Eucharist and Confirmation, it seems to me the pressure is finally off, they have fulfilled their duty as parents in the religious education of their child/ren.  Now what?

Again, for some the focus turns inward with the realization that their spiritual needs have been neglected, ignored or are no longer in line with the official Church.  Doctrine no longer holds but is replaced by the pursuit of a spirituality that makes sense for their lives. While much emphasis is placed on millennials and their departure from organized religion, I would love to see the same analysis given to the demographic of women over fifty and their creative and diverse ways of encountering the divine in themselves and others. 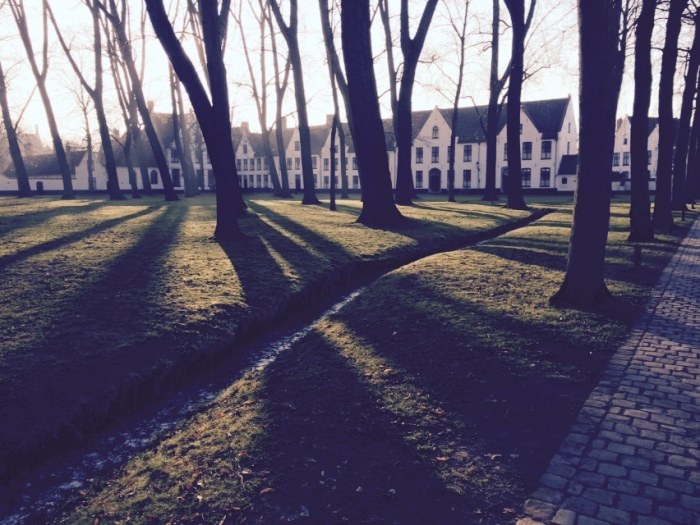 My travels through Belgium this past January brought me to the city of Bruges. I stumbled upon the 13th century beguinage that housed some of the first beguines.   Now run by the Benedictines, the grounds house a museum dedicated to these women and their daily lives.  I centered my MA thesis on the beguines—how their strategic resistance to ecclesial authority shaped their own vision of what it means to live with spiritual agency.  I fell in love with this movement of women who sought out inner truth and authenticity for themselves.  This is preciously why the Beguine model, in my estimation,  is so useful today. The medieval experiment of spiritual self-reflection and action did not begin with them, but they offer a thoughtful example of women pursing an alternative vision in the quest for the divine.

I’m uncertain if Gargamelli has studied the movement of beguine women, but I find her realized community a worthy reflection of them and what women pursuing spiritual agency are able to create.