Home › Feminism › On the Syrian Refugee Crisis: Unity not Fear by Gina Messina-Dysert

On the Syrian Refugee Crisis: Unity not Fear by Gina Messina-Dysert 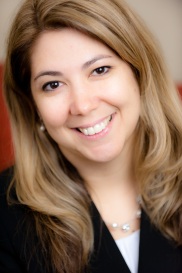 In the midst of the Syrian refugee crisis, our humanity is being tested and we are not fairing so well.  Twenty-six US senators have called to refuse entry for refugees in their states, presidential candidate and governor of my home state of Ohio, John Kasich included.

Speaker of the House Paul Ryan who claims to be deeply committed to Catholic social teaching, argues that we must “pause” in responding to Syrian refugees so there can be greater scrutiny.

Presidential candidate Mike Huckabee has also continued his deplorable speech and xenophobia saying “How come they never end up in the neighborhood where the limousine liberal lives? …Behind gated communities and with armed security around. Mrs. Clinton, you have suggested we take in 65,000 refugees. How many can we bring to your neighborhood in Chappaqua?”

Some Republicans have even suggested that we only allow Christian refugees to cross our borders.  To which I stand with Obama’s response, “That’s shameful. That’s not American. That’s not who we are.” And, it is not Christian.  Jesus, who was a refugee, would never agree with such a stance.  Remember? “I was a stranger, and you invited me in…” (Matthew 25:35). 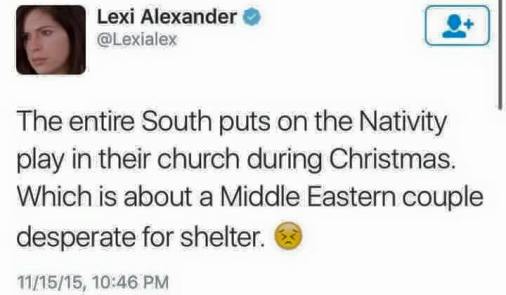 These Christian politicians who claim to look to Jesus as the example are playing on the deepest fears of Americans so that they may deny refuge to those in crisis – those who are no different than Jesus.  As Cecilia Wang states, “Fear mongering blames refugees for the very terror they are fleeing, and erodes our own civil liberties.”

Emma Lazarus’ quote on the Statue of Liberty states, “Give me your tired, your poor, your huddled masses yearning to breath free…” This is what our nation stands for, this is what President Obama is acknowledging as he argues that we must accept refugees into the US. And while I am certainly not comparing Obama to Jesus, such a quote honors Jesus’ message of liberation for all. 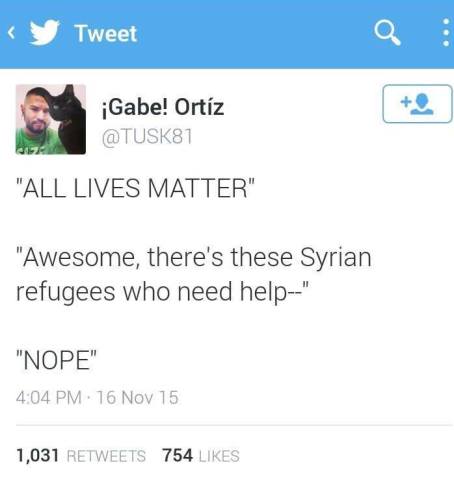 It is easy to share our supposed Christian values from the political stage, when it is convenient, but when those values are necessary, when it is time to stand with those who are in the greatest need, our true principles are laid bare for all to see.

This is not a time where we should give in to fear.  Rather it is a time to unite, a time to honor the humanity of every person.  By not doing so, we play into the expectations of those who terrorize the world.   As Nicolas Henin states, “In the meantime there is much we can achieve in the aftermath of this atrocity, and the key is strong hearts and resilience, for that is what they fear. I know them: bombing they expect. What they fear is unity.”

Gina Messina-Dysert, Ph.D. is Assistant Professor of Religion and Gender Studies at Ursuline College and Co-founder of Feminism and Religion. She writes for The Huffington Post, has authored multiple publications and most recently co-edited the highly acclaimed Faithfully Feminist: Jewish, Christian, and Muslim Feminists on Why We Stay. Messina-Dysert is a widely sought after speaker and has presented across the US at universities, organizations, conferences and on national platforms including appearances on MSNBC, Tavis Smiley, NPR and the TEDx stage. She has also spoken at the Commission on the Status of Women at the United Nations to discuss matters impacting the lives women around the world. Messina-Dysert is active in movements to end violence against women and explores opportunities for spiritual healing. Connect with her on Twitter @FemTheologian, Facebook, and her website ginamessinadysert.com.