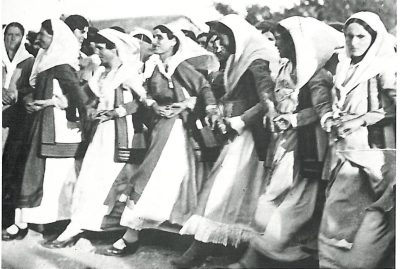 Samhain is past, and we in the northern hemisphere are once again entering the final outbreath of the solar year. At the winter solstice, light will be reborn. Until then, it is important to embrace the time of rest and renewal which is the great gift of this season. Like the falling leaves and the drying seeds, we too can relax and release old burdens. This is the best way, perhaps the only way, to draw new strength for the next active phase in the ever-changing cycles of our lives.
Many of us no longer follow the rhythms of the year and consequently subsist in an ongoing state of near-exhaustion. But rather than letting our energies get too depleted, we can learn to thrive within the limits of our available resources. As well as vastly improving the quality of our lives, this may lead to solutions for sustainable living in the long term – perhaps the most important skill humanity needs to develop now.
The best way to protect ourselves from burning out is to get enough rest. We know that sufficient sleep can protect against cancer, diabetes, high blood pressure and stress, can improve memory and increase our capacity to learn. Even just an hour of extra sleep per night can bring these benefits.
But what we do when life is so full, we cannot fit any extra sleep time into our schedules? We can learn from the grandmothers of Greece and the Balkans, who tell me how they used to work from before dawn caring for the land, house and livestock, and late into the night with the ceaseless spinning and weaving required to clothe their families. They slept little, yet rested well. How? 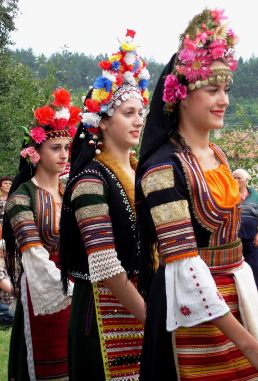 They had many secrets. For instance, they knew how to work in a restful way, often together with friends, laughing and singing. Another important source of rest for these women was the large number of holidays in the Orthodox calendar. On these days they were just as active, but in different ways: instead of working, the women dressed in their finest clothes and danced for hours, in rituals to bring life-giving blessings to the village and its people. This regular outpouring of collective joy in the form of dance was seen as meaningful work, just as necessary to the life of the community as food for the table and water for the fields.
Feast days filled with communal dancing are celebrated in Greece even today, some of which I have described in previous posts on FAR. As in ancient times, people come together to dance circle dances which have been preserved for many generations and which everyone already knows. These occasions are restful not only through replacing physical labor and daily routine with the pleasure of dance, but because the dance patterns themselves incorporate regular moments of rest.
The most common ritual dance found throughout the Balkans is a three-measure pattern with three steps forward and a pause, then one step back and a pause. It has countless variations, but its basic form resembles the agricultural year, with three seasons or steps of growth – spring, summer, and autumn – followed by one step back, like the winter of rest which allows renewal. Such dances remind us to integrate rest into our own daily rhythm, so that we too may be ever-renewing, like the plants and trees and moon and year. 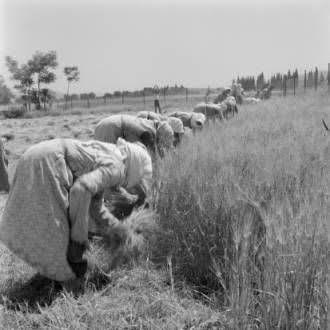 As well as the seasons, women’s ritual dances of Eastern Europe mark life changes such as puberty and marriage. Dance patterns with simple in-and-out or zigzag movements reflect the great natural cycles of birth, death, and regeneration. Changes of dance direction help us practice flexibility and affirm that change is a natural part of life, so we need not be fearful in times of transition.
The dance circle provides a peaceful and joyful respite from daily cares. The dances help develop self-confidence and leadership skills, in a context of community and mutual support. No matter what else might be going on in us or around us, dancing together brings us into a more relaxed and rested frame of mind.
It may seem like stating the obvious, but when we dance, we feel better. Through their shared experience, the women arrive at a genuine transformation of their mood. This is exactly the process enacted in the mystery schools of antiquity, as described by Aristotle: he stated that the mysteries enable a shift from learning (mathein) to experiencing (pathein), and thus to a change in consciousness or state of mind (diatethenai).
The little we know about the ancient mystery schools affirms that their rites were collective, experiential and participatory – still key characteristics of women’s ritual dances today. For this and other reasons, after more than thirty years of researching and teaching these traditional dances, I have come to view them as living remnants of a women’s mystery school.
Many of the dances have found new life in circle dance groups all over the world, where they continue to mediate life transitions for people of all ages, ethnicities, genders, and faiths, no matter where we come from or where we live. The dances teach the importance of relaxation and rest, celebration and joy, and help us learn to live sustainably with the resources available to us, including our own energy. 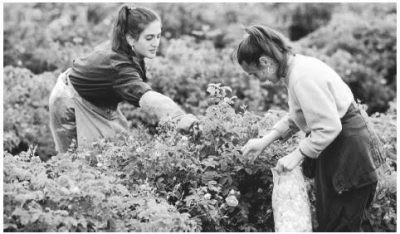 Even if we don’t have a dance circle in our daily lives, we can seek the gifts of the dance in other forms. There are many ways to connect with our bodies, with each other, with our innate joy and the healing power of nature.
‘A change is as good as a rest.’ Therefore I invite you to learn from the wisdom of our dancing grandmothers: take a break today, get up from the desk, meet with friends for a walk and a talk, share nourishing food, and focus on the joyful things. In this way, for the next six weeks, autumn’s falling leaves and dying days can bring us the blessings of rest, release and relaxation, for our own well-being and greater good. And we can practice moving gracefully and peacefully through times of change. 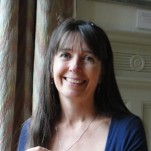 Like Loading...
‹ My Connection to Bengali Vaishnavism by Nazia Islam
Tonight Is Guy Fawkes Night by Barbara Ardinger ›