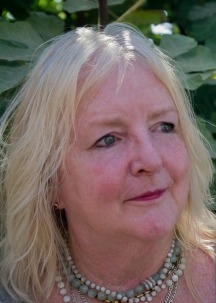 When I went to the hospital for chemo on Thursday, the doctor told me it would be my last one. That was a surprise. I thought I would have at least one more. But it was a good surprise, because I had felt more tired than usual after my most recent treatment. Apparently, I had started to feel a bit better when my cancer became inactive, but chemo is cumulative, and it caught up with me.

I slept well on Thursday night. On Friday morning I felt great relief and joy thinking that my chemo was ending. I called a number of friends to tell them the good news. I suspected that I might feel very tired for a few weeks from the last dose of chemo. But after that, all of the symptoms caused by the chemo would begin to lessen—including numbness in my right foot, instability, lack of energy, shortness of breath, anemia, and hair loss.

By the mid-afternoon the tiredness set in again. This time I did not get the few good days that I have attributed to a prescribed dose of cortisone to counter the effects of the chemo. Even though I predicted that the last chemo would make me very tired, there is a part of me that wants this all to be over—and now!

But in truth it will not be. Not for months. I will get the results of my next CT scan towards the end of March. Then I should be scheduled for surgery, which, if the chemo has removed the cancer from the peritoneum, will be a hysterectomy, with a recovery period of six weeks. If there is still cancer on the peritoneum, the surgery will be more difficult and the recovery period longer. Either way, the doctor says I have good reason to hope that the surgery will remove all of the cancer.

Through the seven months since my diagnosis, I have not broken down or cried about my fate. I was very sick and in shock during the first months, but, somehow, I managed to remain optimistic that I would recover. Then as I began to feel a bit better, I got the bad news that my cancer might be inoperable. Still, I managed to be positive most of the time. The third CT showed no evidence of inoperable cancer and indicated that the tumors on the peritoneum were fewer and smaller. My next blood test showed the cancer to be inactive.

After that, I had a few good weeks when my physical strength and energy seemed to be coming back. I dove back into a writing project and made good progress on moving in to my new apartment. This process was halted with the recent chemo. Not having the energy to do much else, I spent much of the past three weeks watching Judge Judy on YouTube. Though I still have not cried, I have felt tears welling up behind my eyes several times. I can feel my body and mind letting go: I worked so hard to “be a good girl” during my ordeal, and now that the end is in sight, I am able to let myself feel some of the feelings I could not allow myself to feel when all of my energies were needed for healing. And yes, I am sick and tired of being sick and tired.

While this “setback” is not what I expected or wanted, I know it is part of the process. The end may be in sight, but it is not here yet. In the meantime, I must be patient while the final chemo does its work. After that, it will take time for my body to become free of all the drugs I have been given.

Spring is already on its way in Crete. A few days ago, one of my new neighbors brought me a big bouquet of small white daffodils with yellow centers, picked in her family’s olive grove. If all goes well, there will be a spring in my step again by the time spring comes into full bloom. 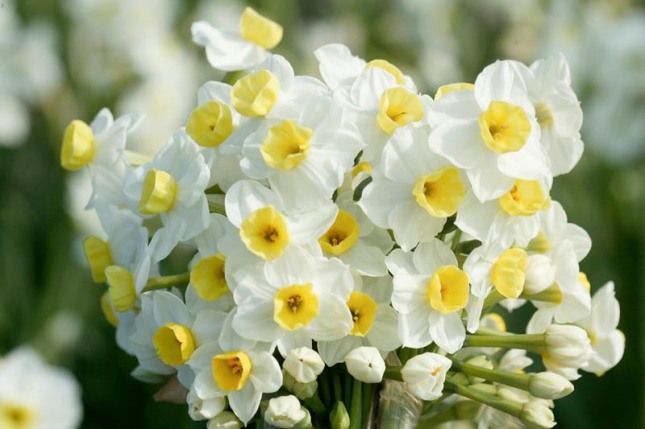