Home › Abuse of Power › This Is What Rape Culture Looks Like: Part 3 by Carol P. Christ

This Is What Rape Culture Looks Like: Part 3 by Carol P. Christ

According to the myth, Danae was the only child of the King of Argos who longed for a male heir. After an oracle declared that Danae would indeed bear a son, but that he would kill his grandfather, the King locked his daughter in a tower. Hearing the story, Zeus decided to breach the tower. Transforming himself into a shower of gold, he entered the tower through its roof and raped Danae. When Danae gave birth to Perseus, the King locked them both in a chest and dumped it into the sea. Zeus rescued them, and Perseus went on to behead Medusa, but that is another story.

The myth of the rape of Danae has been a popular subject for male artists from classical times up to the present. It is unclear whether, when they dreamed of “golden showers,” the artists had in mind degrading activities involving pee or whether they thought of sperm as inherently golden, perhaps as the mirror image of golden treasures stolen as the spoils of war. In any case, they were fascinated with the image of golden sperm. In their works, Danae is portrayed as beautiful and rape is normalized. The brutality of the facts–that Danae was locked in a tower by her father, that she was raped while imprisoned, and that her father tried to murder her and her infant son–are overlooked. 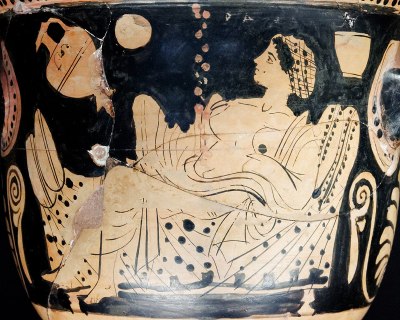 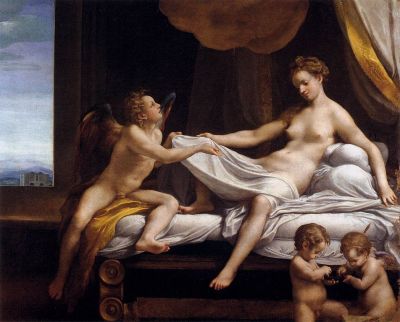 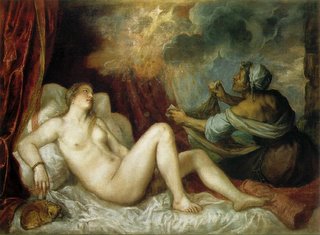 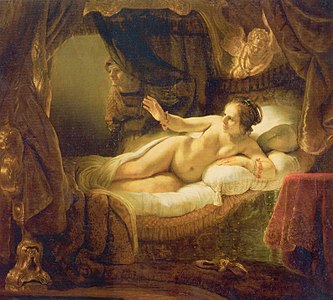 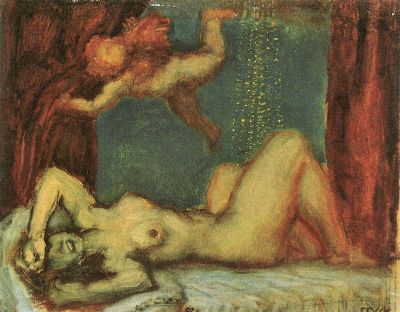 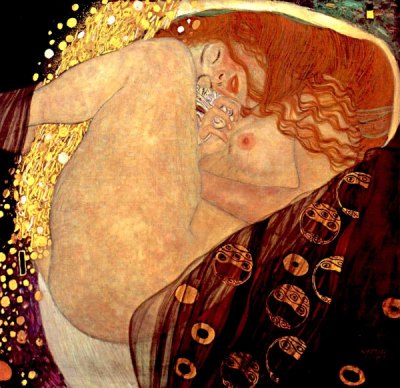 I was little more than a child myself when I began to study images like this in the history of art. I spent countless hours gazing at them in the museums of Europe before I was twenty. I am not sure I even knew what sperm was at the time. Nor had anyone explained to me that rape is always a violent act. Like Danae, I accepted rape: the rape of my innocence, the rape of my mind, the rape of my psyche.

Carol P. Christ is an internationally known feminist writer, activist, and educator living in Crete. Carol’s recent book written with Judith Plaskow, Goddess and God in the World: Conversations in Embodied Theology, is on Amazon. A Serpentine Path: Mysteries of the Goddess is on sale for $9.99 on Amazon. Carol  has been leading Goddess Pilgrimage to Crete for over twenty years: join her in Crete. Carol’s photo by Michael Honneger.

Listen to Carol’sa-mazing interview with Mary Hynes on CBC’s Tapestry recorded in conjunction with her keynote address to the Parilament of World’s Religions.

Like Loading...
‹ Bringing About the Revolution by Xochitl Alvizo
Priestesses at the Parliament by Rae Abileah, Bekah Starr & Chaplain Elizabeth Berger ›